FILCAMS: was founded in 1960 and numbered 458.139 members in 2014. It decides on all policies and activities through a democratic committee of elected representatives from territorial structures. The Congress has t the highest authority. It meets every 4 years and elects the executive Committee, the College of Auditors, the Administration Inspectors and the Guarantee Committee. The Executive Committee is the governing body that elects the General Secretary and the Secretariat, responsible for implementing policies. The Executive Committee Chairman is Andrea Montagni; most of members are women; many of them are young. General Secretary is Maria Grazia Gabrielli. The Secretariat is formed of 3 women and 2 men: the other 4 are Elisa Camellini, Daria Banchieri, Fabrizio Russo, Cristian Sesena (Sesena is also the neo-Vice president of the EFFAT Tourism Sector Board). Each Secretary has a specific area of responsibilities (Global Policies; Labour Policies; Territorial Policies; Organising Policies; Contractual Policies) and supervises the work of national thematic departments. FILCAMS has regional and local federations and workplace delegates. All worker representatives have been democratically elected.

EFFAT: EFFAT has 135 national trade unions in 41 European countries, with a total of 2.6 million members in the EFFAT sectors agriculture, food industry and hotels, restaurants, catering.

The EFFAT decision-making structures are:

EFFAT is a member of ETUC and the regional organization of IUF. The daily work is carried out by the EFFAT secretariat which is composed of a general secretary, 3 sectoral secretaries, a coordinator for Transnational Companies/ European Works Council, a communication officer, 4 administrative secretaries and 1 accountant.

EFFAT also works with sectoral employers' organizations and various other institutions UNI Europa is a European Trade Union federation. It unites Trade Unions organising in the services and skills sectors in 50 different countries. With over 320 affiliated Trade Union organisations, UNI Europa represents 7 million workers. UNI Europa is part of UNI Global Union with headquarters in Nyon, Switzerland. UNI Europa is located in Brussels and is organised by sectors and by regions. Each sector and each region is represented in the Executive Committee of UNI Europa. UNI Europa represents the following sectors: Commerce, Finance, Temp Agency Workers, Social Insurance, Property Services, Graphical Industry, ICTS, Media, Entertainment and Art, Sports, Hair and Beauty, Tourism and Post and Logistics.

CCOO Catalunya: CCOO de Catalunya is a trade union organisation created according to what has been established by the Organic Law of Trade Union Liberties of 1985 in Spain (11/1985, 2n August 1985).

CGIL Toscana: CGIL Toscana is led by a Secretariat, formed of the General Secretary (Dalida Angelini) and 4 Regional Secretaries. Regional policy officers are responsible for a number of departments, dealing with specific areas of activity (organizing; European and international policies; communication; labour market; social dialogue and collective bargaining; legality; health and safety etc). The Secretariat has been elected by a management committee, appointed by the Congress. The Congress meets every 5 years to discuss policies and elect representatives in the Management Committee. The Management Committee meets regularly every month. A number of 30 policy officers work for CGIL Tuscany on a permanent basis.

IRES ER: IRES-CGIL is formed of a President, a Director, an Executive Board of Researchers, a Scientific Committee. Furthemore, it counts on a number of researchers directly employed on a permanent basis. It has also an administrative structure with assistants and an accountant with more than 10-years expertise in accounting and administrative functions. IRES ER has an excellent IT infrastructure, including access to online catalogues and databases of the principal Italian and foreign economic periodicals and access to statistical database the regional and national level. Moreover, the IRES ER staff knows the use of different kinds of software (SPSS), it is skilled in working with electronic- and web- based publishing devices for delivering the products. It is capable of customising all kind of documents with styled Word templates and/or web forms.

WETCO: WETCO is managed by Management Board appointed by CITUB and is represented both by Chair of the Management Board and Executive Director. WETCO has licensed VET centre and Career Guidance centre, coordinated by Directors and experts. WETCO has established country-wide Trainers and Consultants teams. 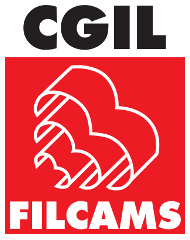 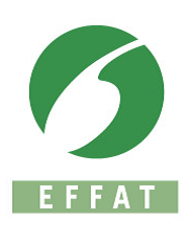 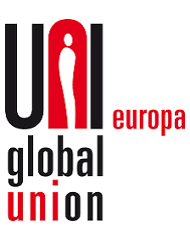 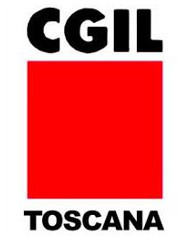 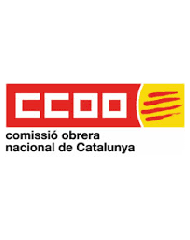 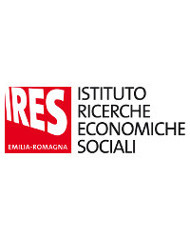 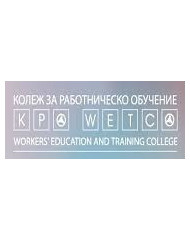